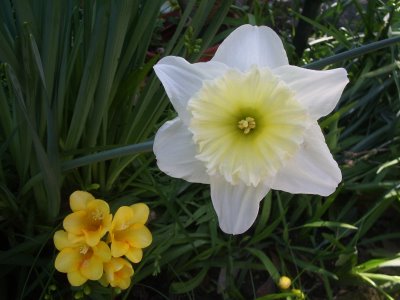 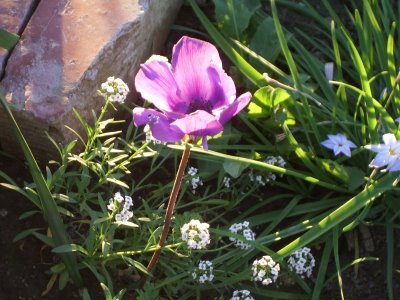 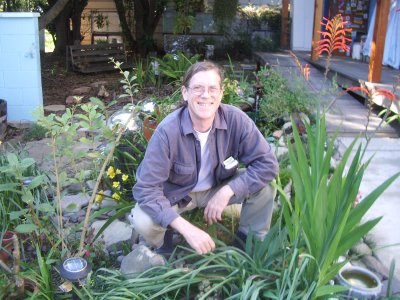 When Alan left Zurich on February 2nd (that's Groundhog Day in Pennsylvania), they had to de-ice the jet wings twice before take-off! Back East, Punxsutawney Phil predicted six more weeks of winter, but as I predicted, when Alan arrived at LAX, our cool and cloudy weather turned warm and almost summer-like! In fact, both Oxnard and Los Angeles hit record highs of 85 and 88 degrees while he was here. While Alan was up in the Bay Area this week, Spring sprang at our house! 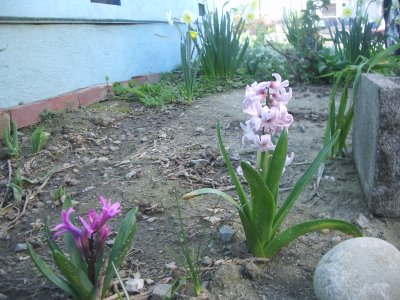 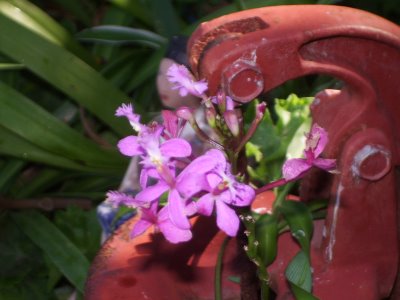 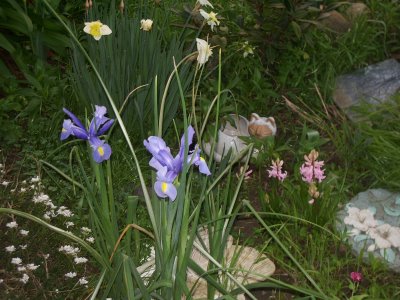