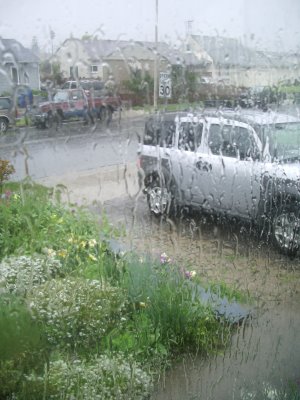 We got more rain in just three days of early April than we got in all of March! We are experiencing a very different Spring this year.
On April 4, Mammoth Mountain, broke their all-time snowfall record. They passed the previous record of 617 inches set in the 1992/93 season and have extended the season until the Fourth of July. (Statistical update: 668" fell between October 24 and May 21!) Today is totally Bluebird - the sun is shining on 79 inches of snow that fell between this morning and April 2nd. As of today, they have a twenty to twenty-two foot base, with a season snowfall of 638 inches - amazing!
Since we're headed up to Squaw Valley next week, it's great to see that they also have a 20-foot base in the upper elevations. Record snowfalls have been all over the Sierras. And what's more amazing is the amount of snow that has fallen in Southern California in the last two days. Snow Summit is still open - with over a foot of new, natural, snow on a 36-72 inch base!

April showers continue to bring beautiful sights - this was what I saw as I left UCSB yesterday afternoon. 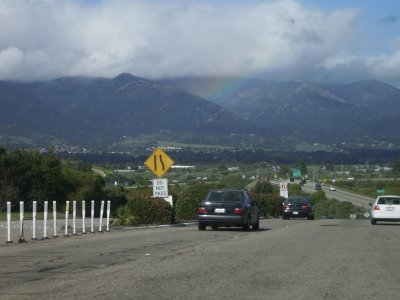 And these are more bulbs that just bloomed. 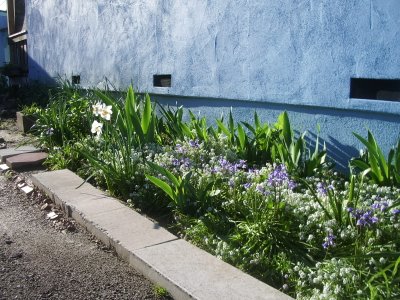 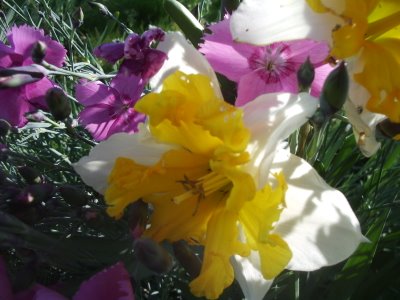 Driving over the Ventura River this morning . . . more snow and more flowers! 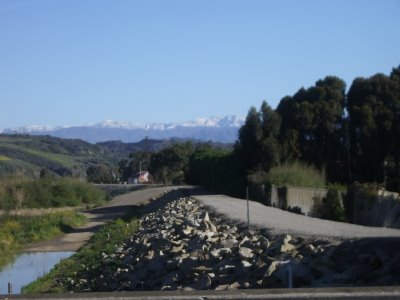 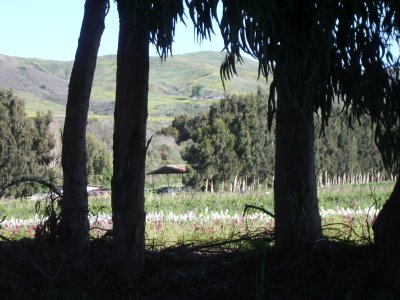 I don't deny it; we do live in a beautiful world! 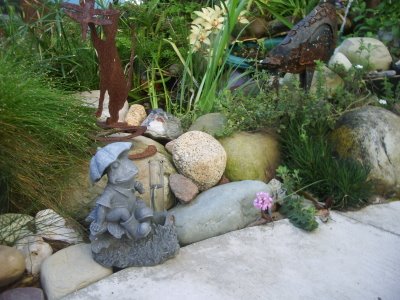