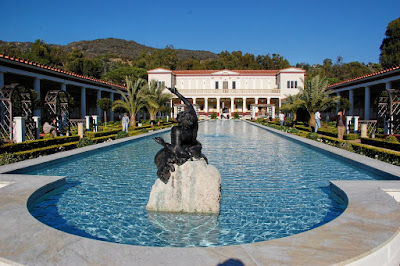 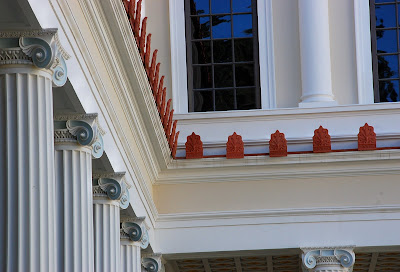 After all our traveling during the Christmas and New Year holidays, I wasn't ready to spend another night away from home. So rather than follow our mutual birthday gift tradition, we stayed home for my birthday weekend - sort of. Since I have Fridays off, I drove down to Malibu for a wonderful, solitary, and mellow afternoon at the Getty Villa. It wasn't very crowded and it was another one of those warm and clear (Catalina Island was totally visible) SoCal winter days. After parking and walking up the path to the museum, I started my visit with an architecture and garden tour. The docent told us about the Villa dei Papiri in Herculaneum, Italy - the first century Roman country house the museum is modeled after. He did such a good job of describing life on this "working ranch" that I think I was in a timewarped haze the entire afternoon! 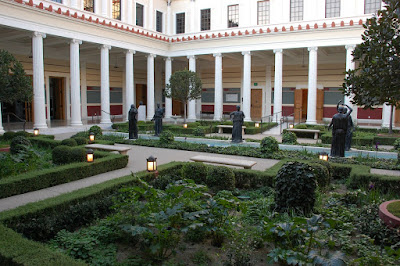 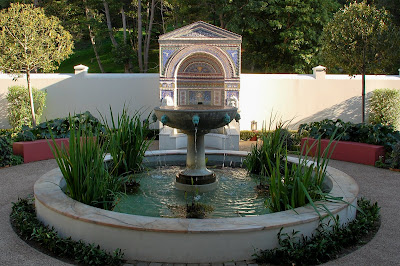 After my visit, I rendezvoused with Tom and some of his Portola colleagues at Rookies for beer and appetizers - not a bad way to return to 21st century Ventura!
(Once I have edited my pictures, I will activate a link.)
Posted by Renata at Saturday, January 19, 2008